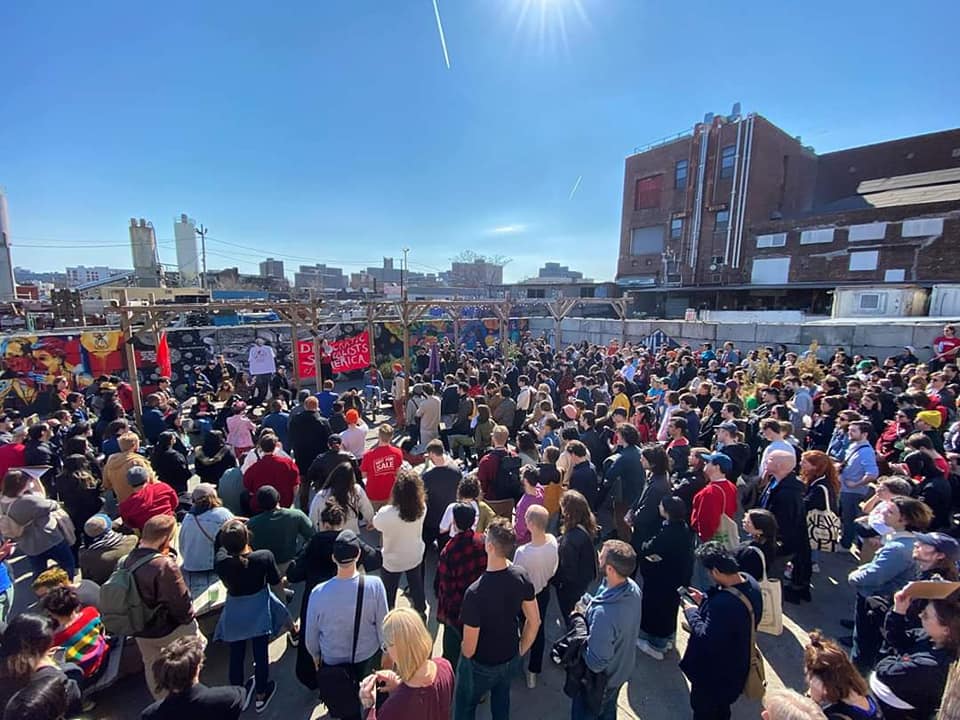 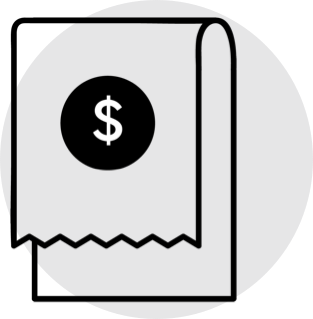 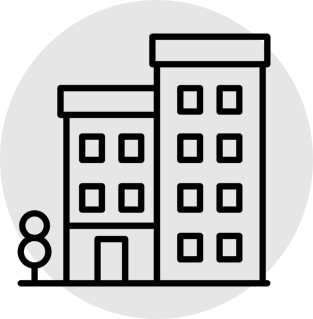 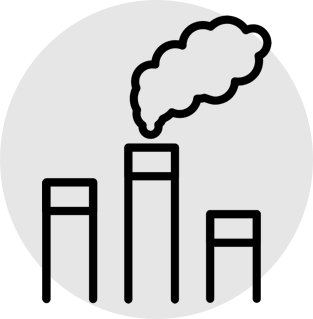 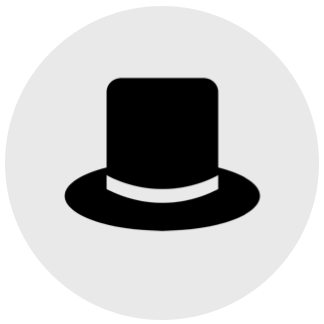 Jeff Bezos is about to become the world's first trillionaire by underpaying and exploiting his workers. No one needs one billion dollars, and definitely not one trillion. 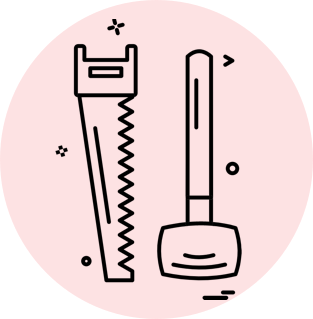 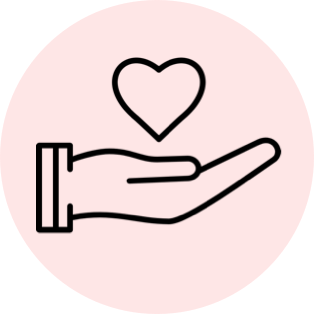 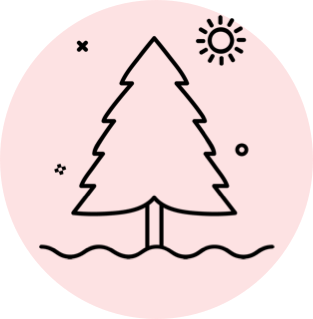 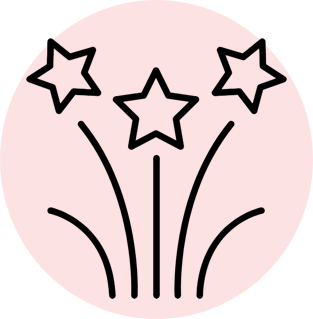